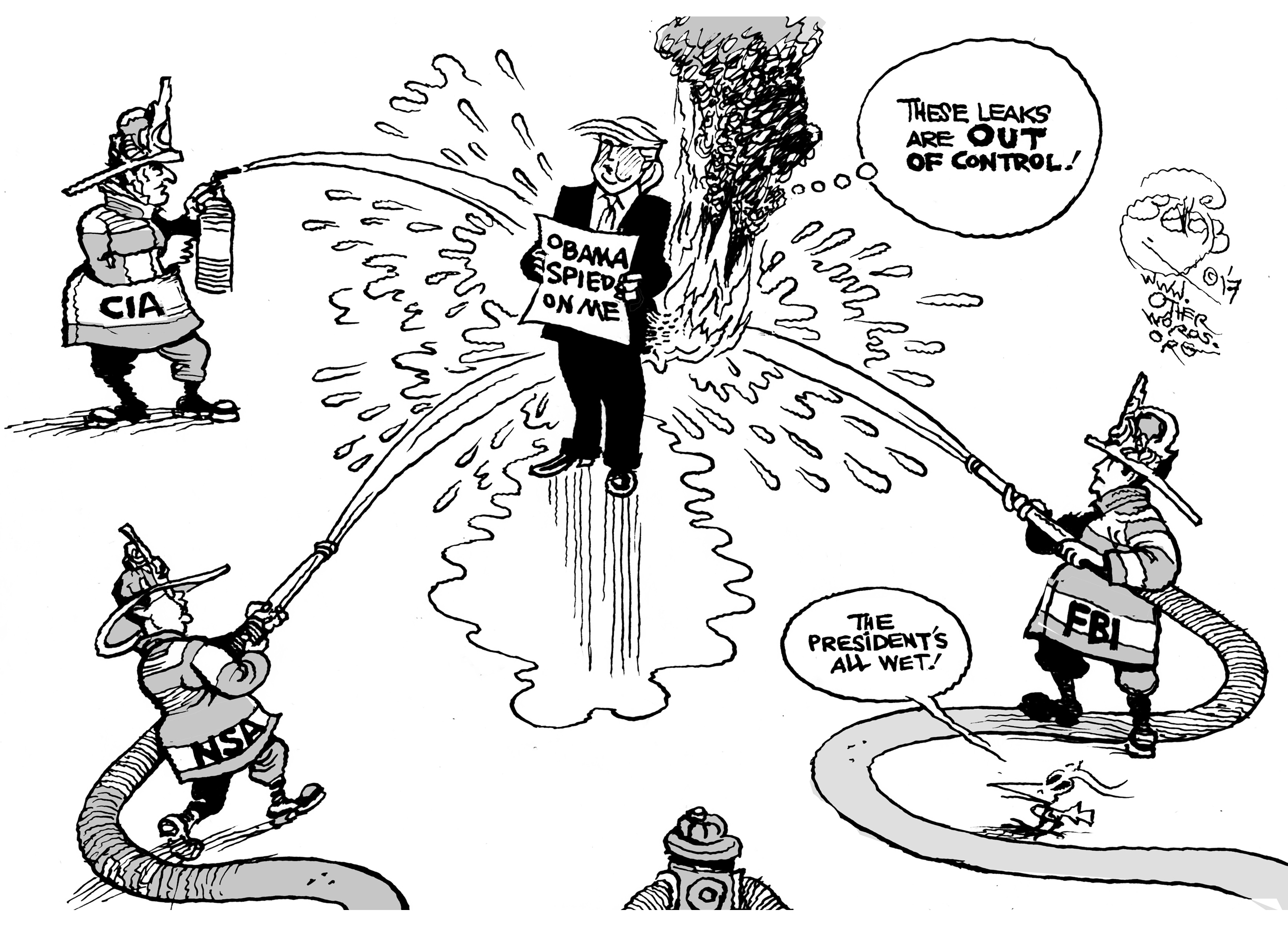 As the opioid crisis rages on, working people are fighting back against unscrupulous drug makers.
By Peter Certo | March 15, 2017

Not long ago, Donald Trump promised that his replacement for Obamacare would provide “insurance for everybody.” But the latest numbers from the Congressional Budget Office say 24 million Americans would actually lose coverage under the Republican bill circulating through Congress.

The report is the latest in a long line of hiccups for the still young Trump administration. How long, Jim Hightower wonders this week, before people start realizing the emperor has no clothes?

Soon, Olivia Alperstein hopes. This week in OtherWords, she reports on efforts in Congress to restrict Trump’s ability to start a nuclear war all on his own.

Rounding out our package, Dulce Morales talks about the growing movement to get universities to declare themselves “sanctuary campuses,” providing a safe learning environment for all students, no matter where they were born. And Sarah Anderson shares a moving story about how working people are fighting back against unscrupulous drug makers in places stricken by America’s still-simmering opioid crisis.

Columnist Jill Richardson is off for two weeks, but she’ll return soon. 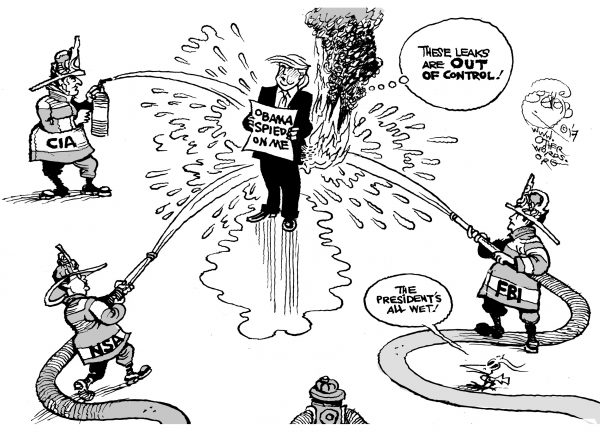