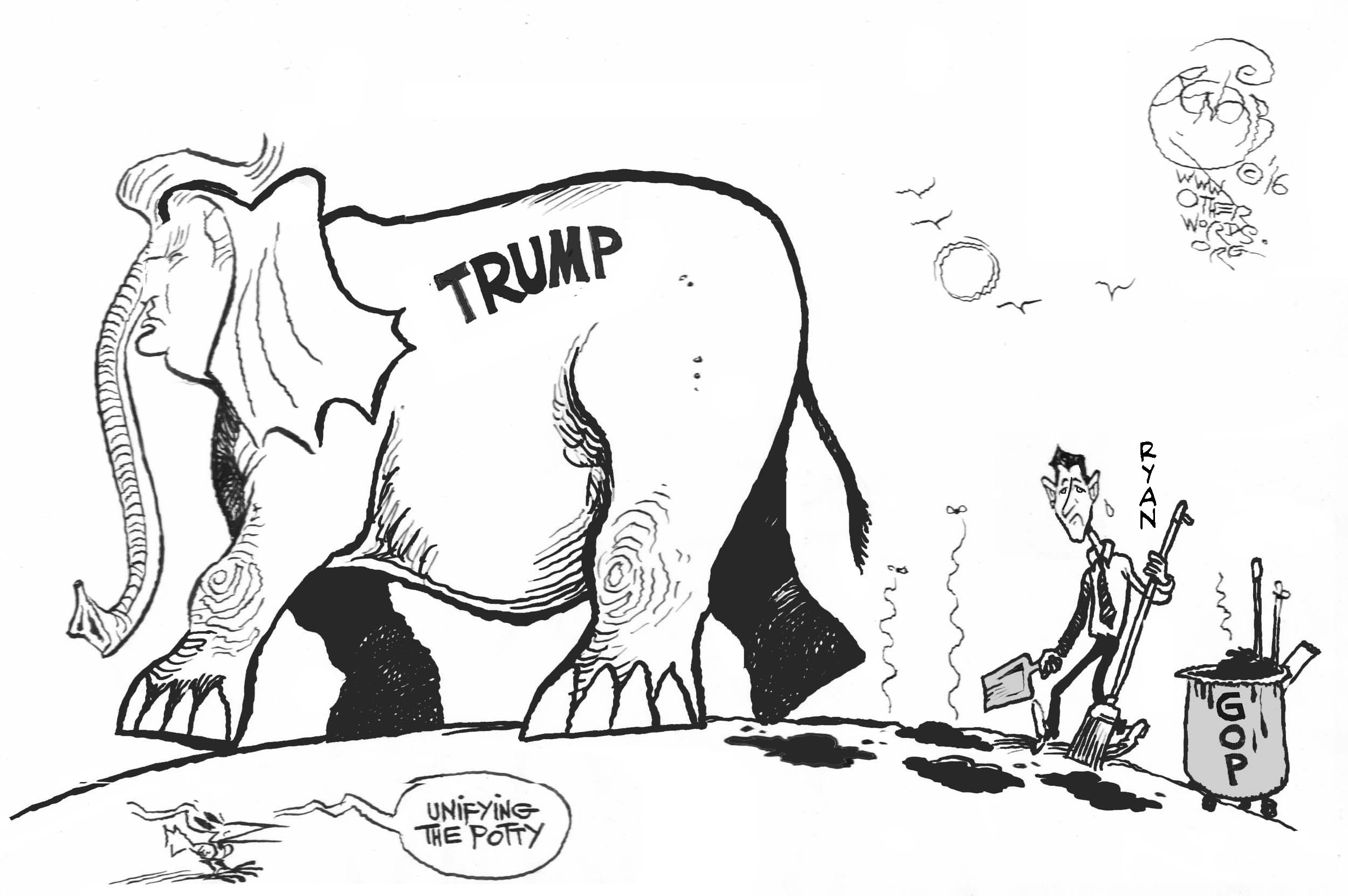 Chuck Collins explains why student debt has gotten out of control.
By Peter Certo | May 18, 2016

The month of May marks college graduation season. This year, graduates are entering the job market with an average $37,000 worth of debt — the most of any class ever.

This week in OtherWords, Chuck Collins looks at one reason college costs have risen so high: States across the country are shifting their tax burdens away from multi-millionaires and onto middle-class families and student borrowers.

Also this week, Michael Keegan chronicles the conspiracy theorists who love Donald Trump, Khalil Bendib draws up the state of the GOP race, and Jim Hightower bids good riddance to the popular ride-sharing services Uber and Lyft in Austin.

Finally, Jill Richardson argues movingly that transphobic “bathroom bills” have nothing to do with protecting women from sexual assault. 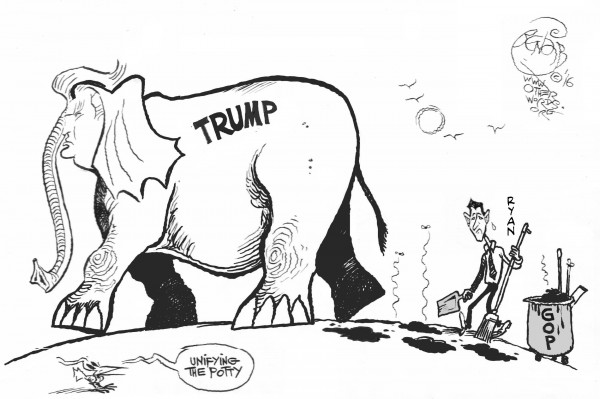