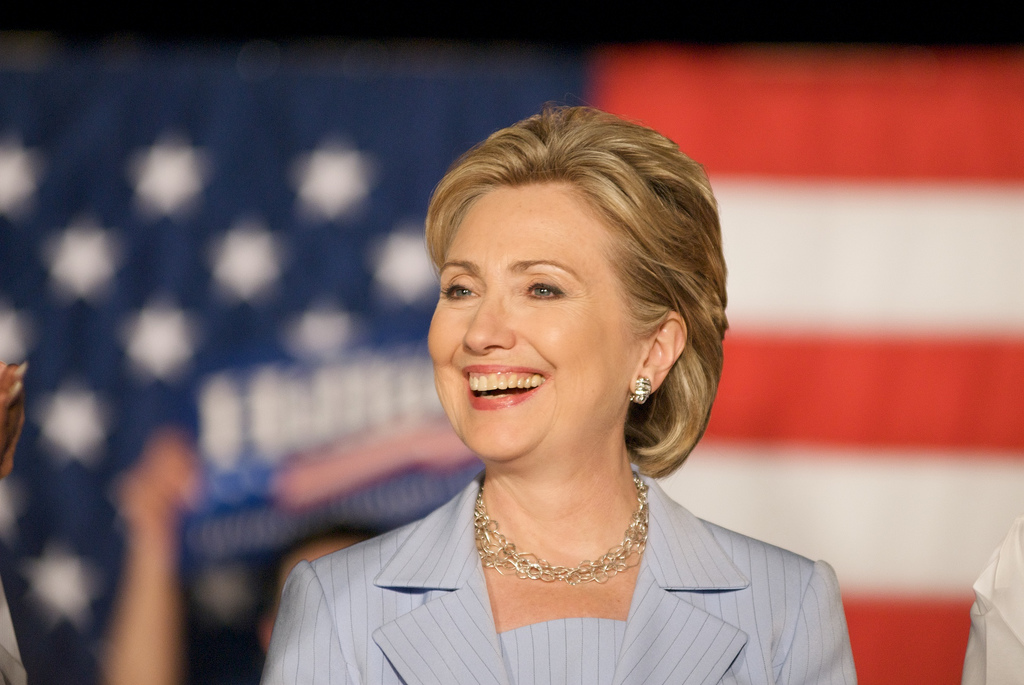 In the first Democratic debate, Clinton was a politician in complete command of her gifts.
By Donald Kaul | October 21, 2015

Eight years ago in New Hampshire, when the question of Hillary Clinton’s likability came up during the Democratic presidential debate, Barack Obama said, memorably:

That condescending comment earned him the scorn among some liberals that he deserved. But it rang true, even to many Democrats.

There was something stiff and artificial about the former New York senator back then. Eventually, it cost her the nomination. 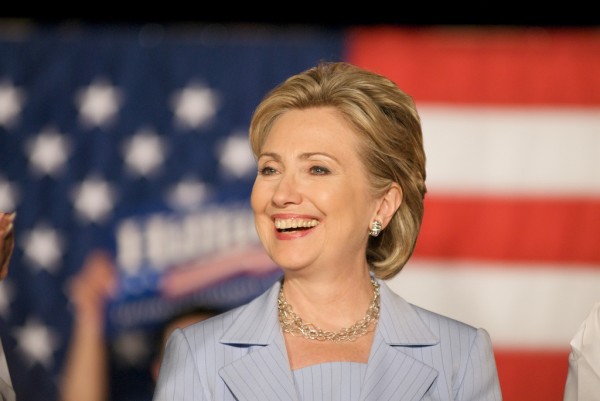 Well, it seems she’s been to charm school. The Hillary we saw in the first Democratic presidential debate was a politician in complete command of her gifts.

She had an answer for everything and for everybody. She beat back the mild attacks of her fellow Democrats almost dismissively and dodged the more determined assaults of the feral CNN interrogators. She saved her best for her Republican foes, excoriating them for their hypocrisy in bleating about big government while attempting to use that government to control our lives.

Her solid performance gave substance to the thought that we might be looking at the next president of the United States and the first woman to occupy the office.

Look at her opposition:

I love Bernie Sanders, her main rival among the announced candidates. But half of this country thinks progressive taxation is a crime against nature and most of the other half is wondering when the football game comes on.

I’ve only rarely voted for the winning candidate in primary elections. There’s a reason for that. The fact that I find Bernie Sanders appealing is the reason. And Martin O’Malley, the leading wannabe still in the race, is striking out with voters.

With Vice President Joe Biden saying he won’t run after all, Hillary seems the clear Democratic winner. Moreover, it’s looking as though she’ll emerge from the battle with a united party behind her. Sanders virtually assured that with his “the American people are sick and tired of hearing about your damn emails” crack during the debate.

How about the Republicans? They’ve got nothing, except those emails. Unless the FBI comes up with something nefarious, they won’t amount to much. This story wouldn’t be alive if the Republicans had something real to offer — unless you count Benghazi, which the great majority of the electorate can’t spell if you spot them the h and the z.

GOP voters have 16 or so candidates to choose from. According to some polls, they’ve put the three weakest hopefuls in the lead for the nomination.

Donald Trump is a one-man clown show. He may be ahead now, but there probably aren’t enough circus fans to make him the nominee, let alone president.

Ben Carson is a strange, rather pleasant-seeming man who’s given to spouting bizarre ideas on evolution, guns, and health care. It’s hard to match the ideas with the man.

Carly Fiorina is a persuasive talker but she has a hard time distinguishing between facts and fantasy. She rests her candidacy on her proficiency as a business executive, even though she’s widely considered to have been a colossal failure in the corporate world.

Meanwhile, back at the House of Representatives, the Republicans are doubling down on what I call their “you can’t fire us, we quit” leadership style.

So far they’ve thrown out the speaker of the House, forced his anointed successor to withdraw from the field, and tried to drag Paul Ryan out from under the porch where he’s been hiding to avoid forcible recruitment (though now some Republicans are complaining that even he’s too liberal).

Republicans couldn’t run a two-car funeral, let alone a country. Given all the oddballs in this race, Hillary’s odds are good.