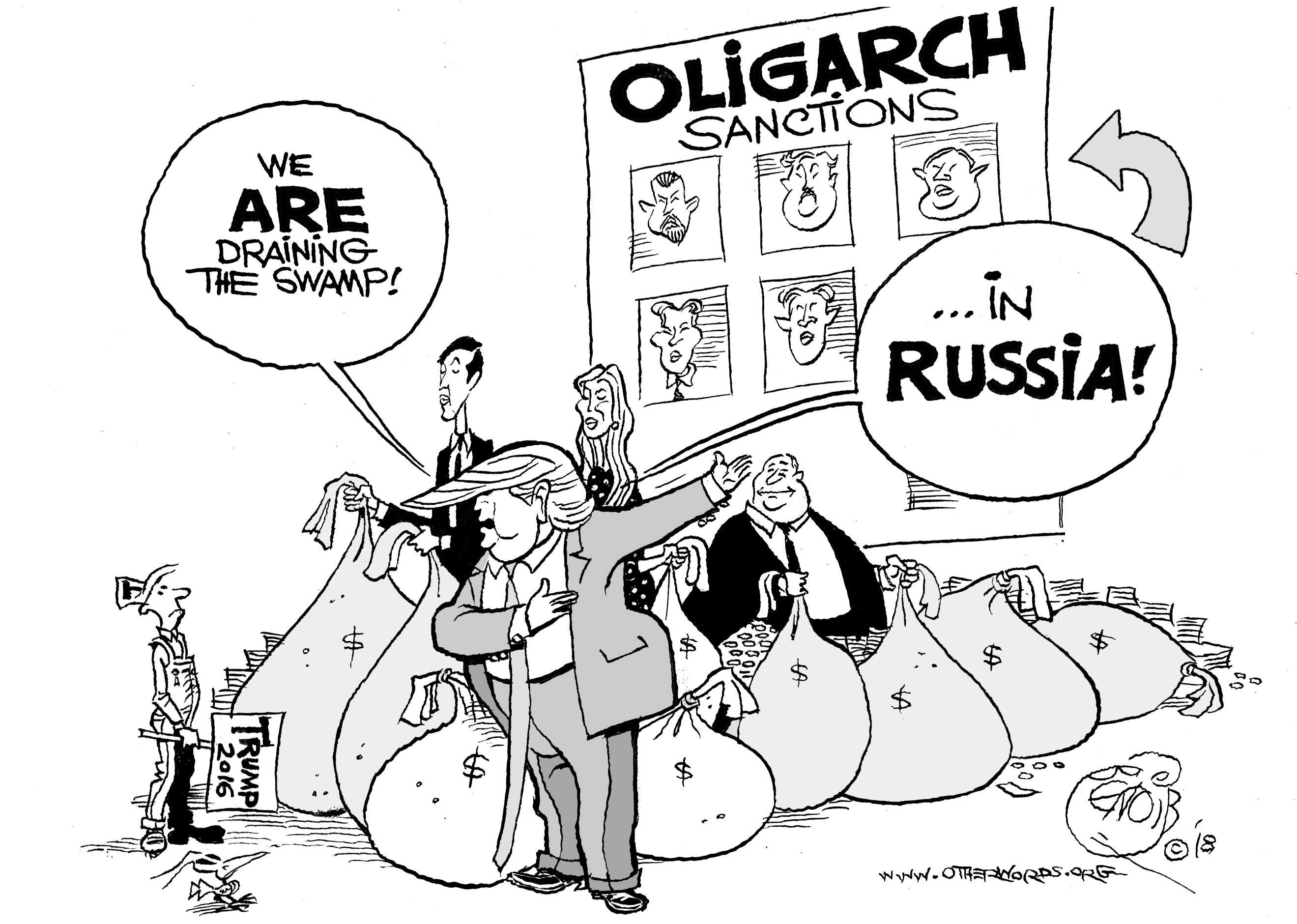 It's Tax Day this week, the annual day we all chip in to millionaire military contractor CEO salaries.
By Peter Certo | April 11, 2018

It’s Tax Day this week. In OtherWords, Lindsay Koshgarian has some stunning facts about where your tax dollars go: the military. Or, more specifically, to private corporations that sell ludicrously expensive things to the military.

If you’re an average taxpayer, she writes, this year you paid twice as much to these contractors than you did to care for all living veterans combined. In the state of Ohio alone, a simple 1 percent cut in Pentagon spending would free up money to care for 15,000 more veterans.

The military often says these extreme expenditures are necessary for “modernization.” But, Adam Johnson asks, don’t we also need to modernize health care, education, and infrastructure?

Also this week, Negin Owlieai reports on the teacher strikes sweeping much of the country. What makes them special, she argues, is that teachers aren’t just organizing for their own paychecks, but for the well-being of their entire communities.

Meanwhile, Ebony Slaughter-Johnson takes a hard look at police shootings, which killed twice as many people last year as mass shootings. Shouldn’t they be part of the gun control debate too?

Finally, Jill Richardson says it’s up to adults (not kids) to stop bullying. Jim Hightower calls Betsy DeVos the worst cabinet member. And Khalil Bendib finds it funny that the White House seems more willing to crack down on Russian oligarchs than American ones. 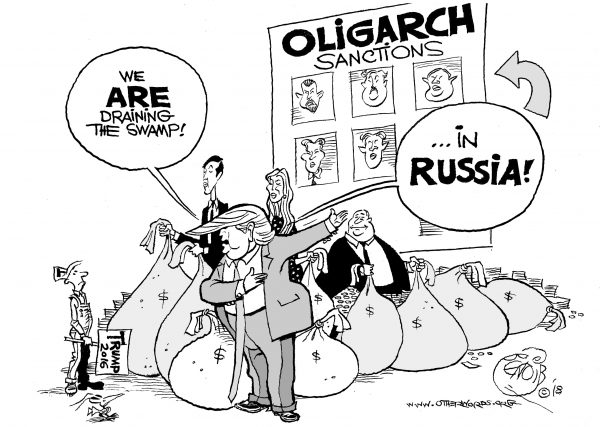