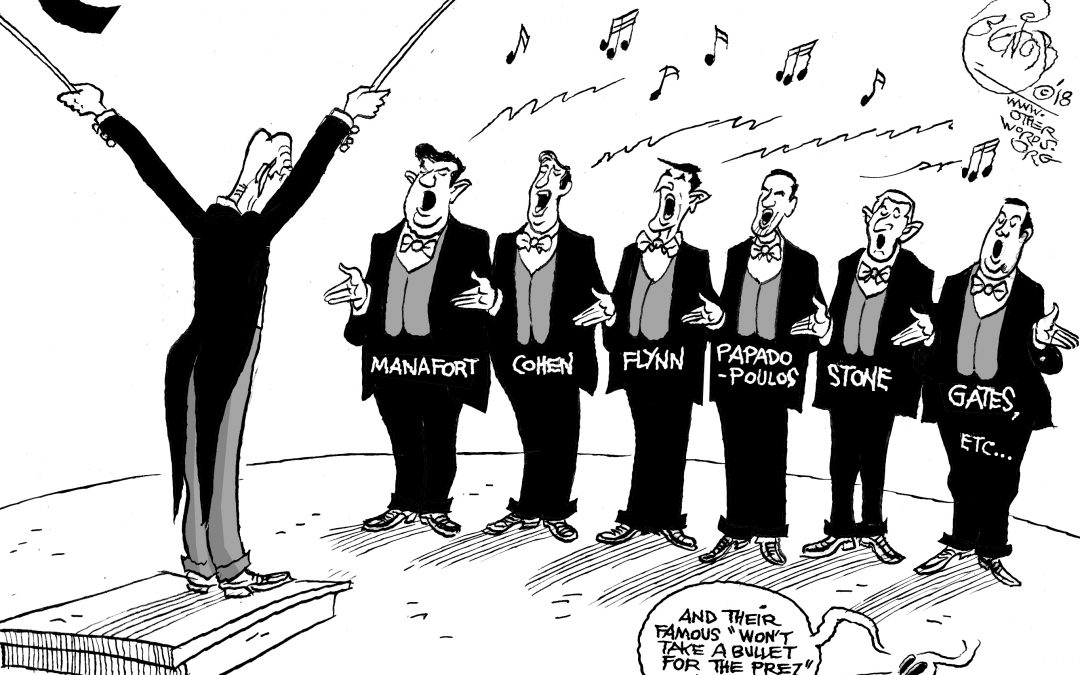 The White House violates women as freely as it violates the planet.
By Peter Certo | September 19, 2018

Christine Blasey Ford has reportedly had to move out of her house since she accused Supreme Court nominee Brett Kavanaugh of sexually assaulting her. Why? Because she’s getting death threats.

While some critics wonder why she didn’t publicly disclose the assault for decades, Jill Richardson argues that this exact sort of retribution — along with many more personal reasons — is what prevents many women from coming forward about assaults.

Meanwhile, my colleague Jessicah Pierre looks at the ongoing dust-up over Nike’s Colin Kaepernick ad. There’s an easy way for the company to prove it’s not just cashing in, Jessicah argues: Donate its increased revenues to organizations working to fight police brutality and other causes.

Also this week, Olivia Alperstein reports on the stunningly dangerous new EPA rules on methane. Justin Anderson argues the left is winning the battle of ideas in the Democratic Party. And Jim Hightower shares a ludicrous story about Amazon employing people to tweet about how great it is to work there.

Nike Says ‘Believe in Something.’ Can It Sacrifice Something, Too? | Jessicah Pierre
The company has made millions off Colin Kaepernick’s message. That money should go right back to the cause that message supports.

Future Generations Will Mourn What the EPA Did on 9/11 | Olivia Alperstein
The White House wants to clear the way for frackers to release more methane, which poisons communities and torches the climate.

Mainstream Media Outlets Counted the Left Out Way Too Soon | Justin Anderson
Progressive challengers are winning the battle of ideas in the Democratic Party — and more than a few primaries.

Amazon Is Making Workers Tweet About How Great It Is to Work There | Jim Hightower
They even get bathroom breaks, they say. Doesn’t sound suspicious at all!

Mueller Makes ‘Em Sing | Khalil Bendib
Paul Manafort is the latest Trump crony to change his mind about taking a bullet for the president.

The Wealth Hiding in Your Neighborhood | Chuck Collins
From country farmland to big city skyscrapers, absentee billionaires may be hiding wealth in your town — and driving up your cost of living.

Nobody in the White House is Part of ‘The Resistance’ | Peter Certo
They admit Trump’s dangerous, but they’ll stick with him as long as he cuts billionaires’ taxes, deregulates corporations, and feeds the military-industrial complex.

Prison Labor Is Slave Labor, and We Should Get Rid of It | Fizz Perkal
Incarcerated workers — who often make less than $1 an hour producing profits for big companies — are on strike across the country.