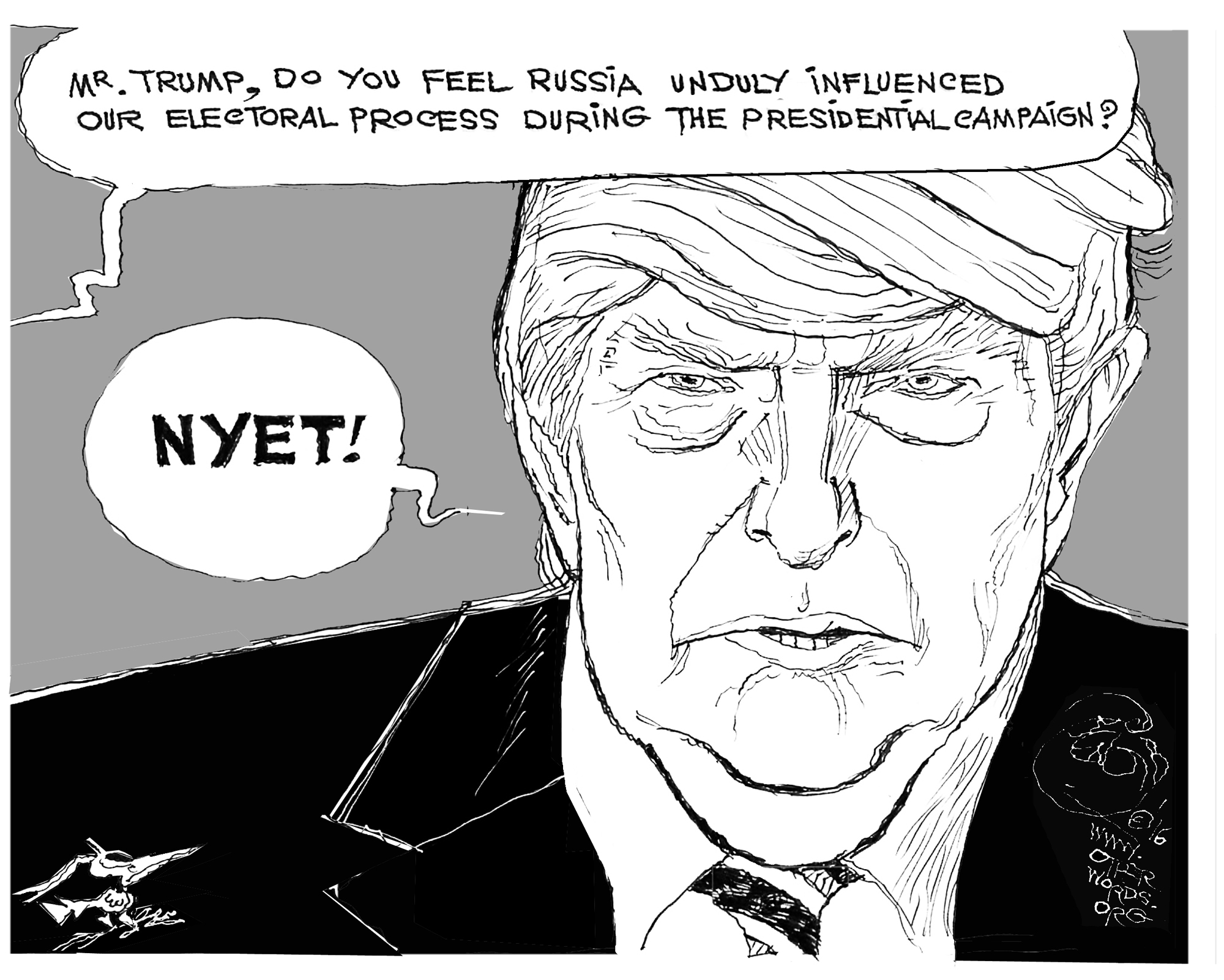 Those gifts often make for heartwarming stories, my colleague Chuck Collins writes this week in OtherWords. But they come at a price: enormous tax write-offs that ordinary taxpayers wind up covering.

As charities become increasingly reliant on wealthy mega-donors, he explains, the implications for our democracy are troubling — even when the donors mean well.

Also this week, Olivia Alperstein reports on an often overlooked issue of basic human dignity — access to feminine hygiene products — and how it’s often denied to women on the margins. Jim Hightower examines Rick Perry’s (meager) qualifications to be our next energy secretary. And Khalil Bendib skewers Donald Trump’s response to allegations that Russia intervened on his behalf.

Finally, Ebony Slaughter-Johnson lays out a plan for progressives to appeal to white working class voters without playing down race. And Jill Richardson reviews our year of “post-truth.” 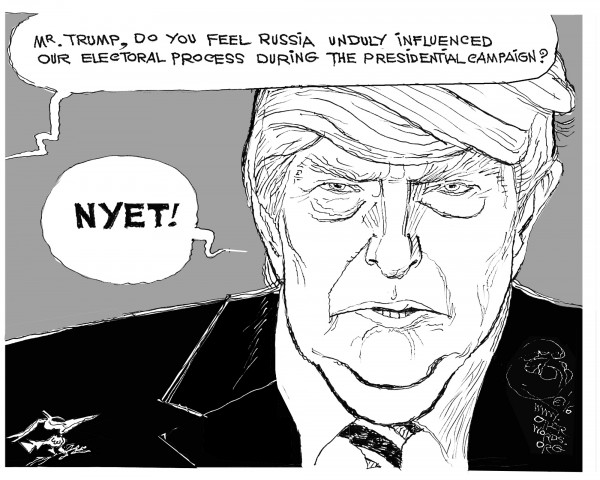