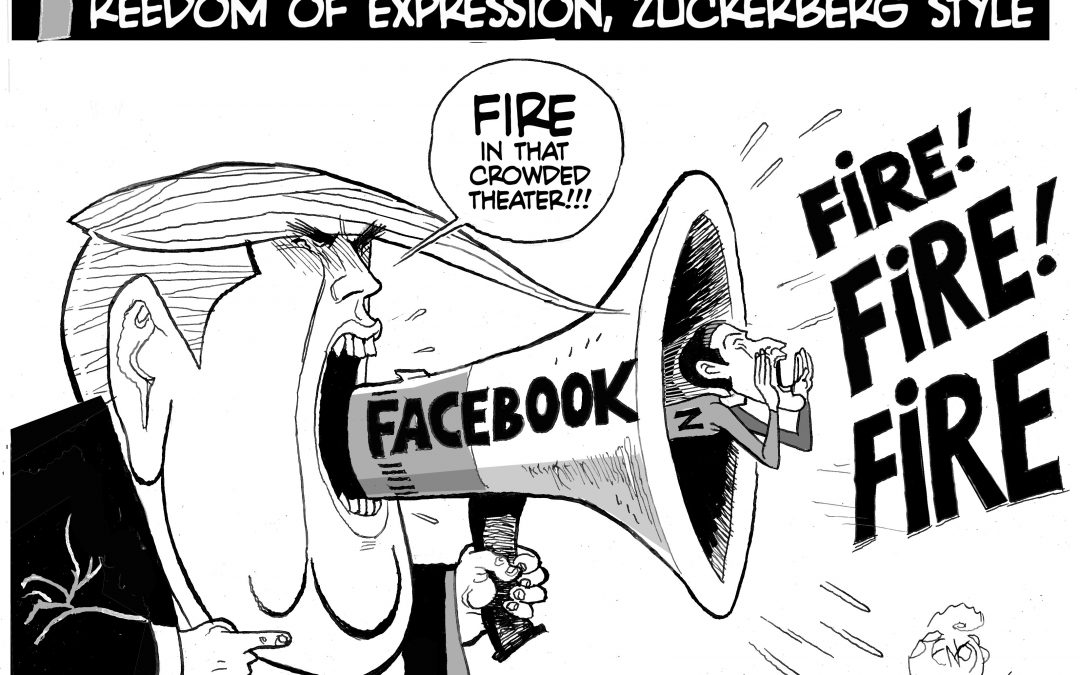 The push to move money out of local police departments and into community services received a big boost this week.
By Peter Certo | June 10, 2020

The push to move money out of local police departments and into community services received a big boost this week when officials in New York and Los Angeles authorized significant transfers of funds. And in Minneapolis, the city council announced a plan to disband their police altogether.

This week in OtherWords, Ken Makin explains how the “defund” movement offers a simple and compelling solution to two major problems in U.S. communities: revenue shortfalls, and police brutality.

Meanwhile, National Lawyers Guild observer Josie Moberg reports on the devastating consequences of police using tear gas in a respiratory pandemic. Ricky Riley offers a short history of “riots” in America. And, with Juneteenth coming up, Diallo Brooks reflects on the bittersweet promise of America’s other Independence Day.

Also this week, Jill Richardson explains basic gender science to J.K. Rowling, who is tweeting about it for some reason. Jim Hightower warns military leaders not to be props in Trump’s dangerous stunts. And cartoonist Khalil Bendib takes Mark Zuckerberg to task for amplifying politically charged lies.

Defund the Police, Invest in Communities | Ken Makin
Local governments have a revenue problem, while America has a policing problem. There’s a simple solution.

A Bittersweet Juneteenth | Diallo Brooks
Our ancestors were emancipated on Juneteenth, but we’re still fighting for true freedom in this country.

A Matter of Life and Breath | Josie Moberg
Firing tear gas at nonviolent demonstrators is unconscionable — especially in a respiratory pandemic.

Riots Are as American as Apple Pie | Ricky Riley
Mostly, the argument is over who gets to riot — and why.

Dear J.K. Rowling, I Love Harry Potter. Please Stop Tweeting. | Jill Richardson
In your books, you were so concerned about the rights of house elves. This is about humans, so stick with me.

Military Leaders: Don’t Enable Trump’s Dangerous Stunts | Jim Hightower
Almost as bad as Trump’s Bible photo-op was the chairman of the joint chiefs of staff joining him in combat fatigues.

Racism Is a Public Health Crisis | Jaelani Turner-Williams
African Americans were already reeling from COVID-19 when a new wave of police violence hit us.

I Remember the Lynchings of the 1960s. They’re Still Happening | Ron Carver
My civil rights movement colleagues were murdered in the 1960s, when lynching was common. Sadly, it remains so today.

Going Back to Work in a Pandemic | Denita Jones
I don’t feel safe going back to work, but the state of Texas is forcing me to put my health and my family at risk.